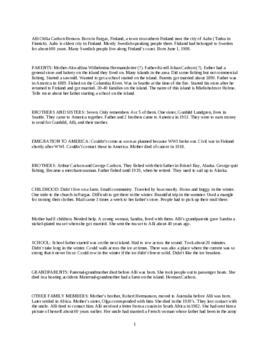 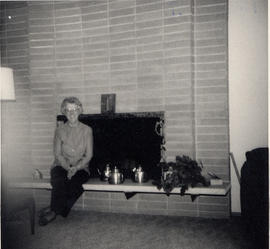 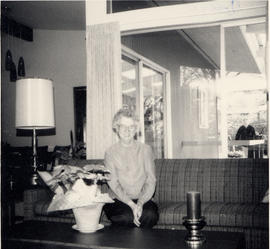 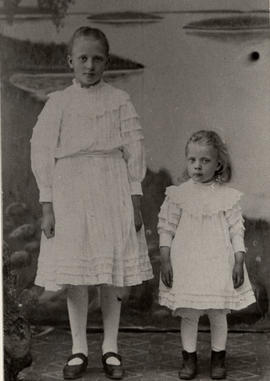 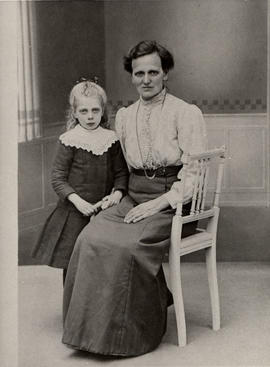 Biographical Information Alli Benson was born on June 1, 1908 in Pargas, Finland, which is located in southern Finland near the city of Aabo. In this area, the people were mostly Swedish speaking. Alli's parents were Korell Johan Carlson and Akwallina Wilhelmina Hermansdotter, and there were seven children in the family. Korell owned a bakery and general store and also started a school on the island where they lived.

In 1913, Alli's father and two of her brothers, Arthur and George, immigrated to America and began commercial fishing in Bristol Bay, Alaska. They planned to earn enough money to send for Alli, her sister Gunhild, and her mother, but when the war broke out they were unable to contact each other. Alli's mother died of cancer in 1918, and Alli and Gunhild were finally able to leave Finland on November 12, 1920. Many delays occurred along their trip, and they did not arrive in Seattle, Washington, where their family lived while not fishing, until December 9, 1920. Alli began school in January and completed four years of grammar school before continuing on to two years of high school and a business college. After graduating, Alli began working for J. Lister Holmes, a prominent Seattle architect.

In 1930, Alli married Gust Benson, who was originally from Vaermland, Sweden. They had a small wedding without a honeymoon, but the following year, they visited Sweden for five months. Upon their return, Gust worked for Paramount Dairies, but Alli did not start working again until 1942, at which time she worked for the government in the office of price stabilization. Six years later, Alli began working for Clifford Benson (the Swedish consulate at the time of this interview) and remained his employee until 1965. Alli has made four or five more trips to Sweden and Finland, and she and Gust have also been active in the Independent Order of Vikings, Swedish Club, and Vaermland's Gillet, of which Gust was a charter member.