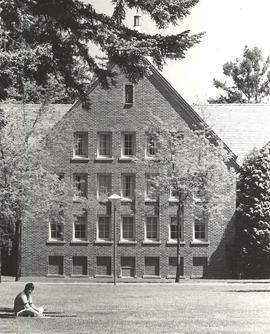 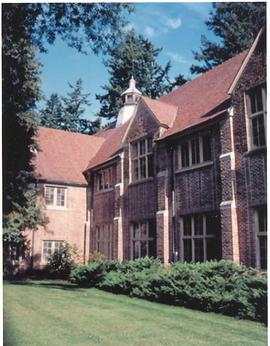 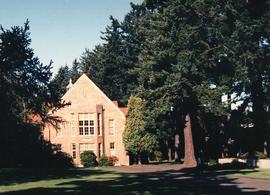 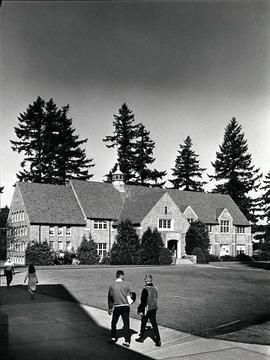 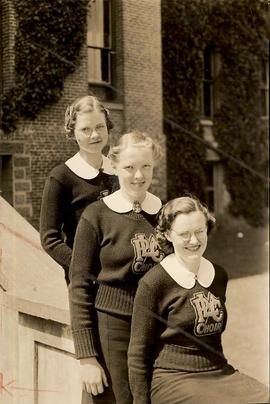 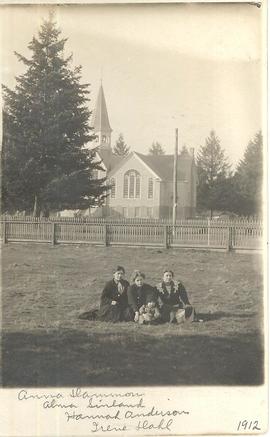 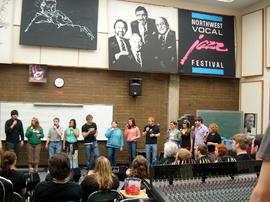 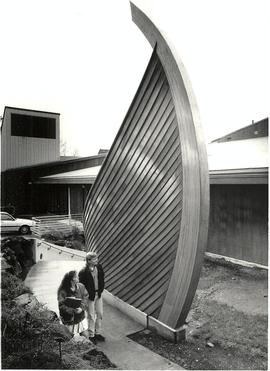 The Viking Prow in front of the University Center.