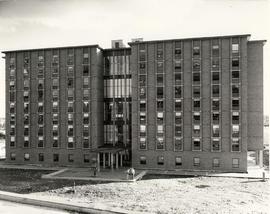 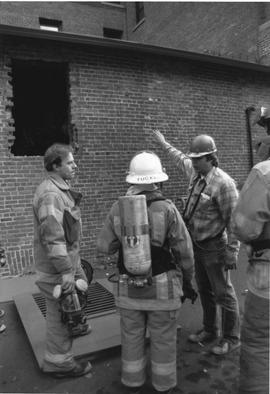 Firemen outside of Old Main/Harstad following boiler explosion in the basement.

Back of photo: Harstad Explosion 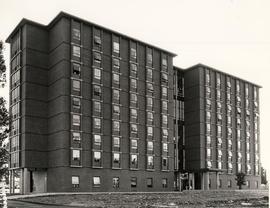 Tingelstad Hall is an eight-story dormitory built in 1967. It is named for O.A. Tingelstad, college president from 1928 to 1943

Back of photo: Tingelstad Hall 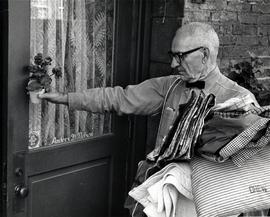 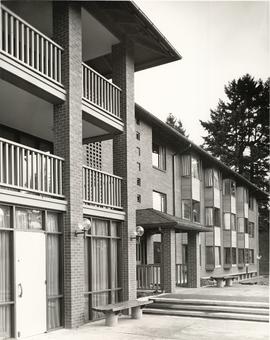 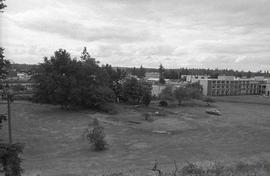 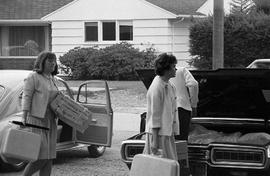 Freshmen arrive on campus and move into the dormitories. 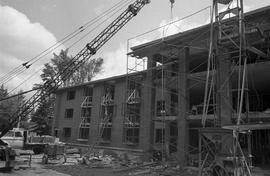 Construction of Stuen Hall built in 1966. 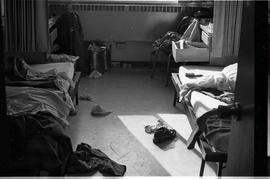