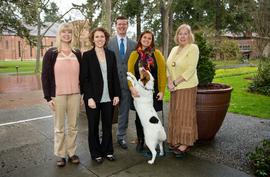 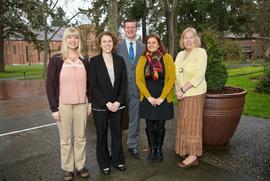 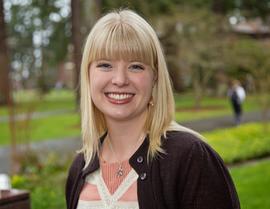 Sarah Sanders of the Registrar's office staff on Tuesday, February 11, 2014. 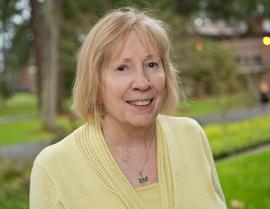 Susan Johnson of the registrar's office PLU on Tuesday, February 11, 2014. 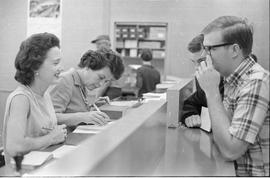 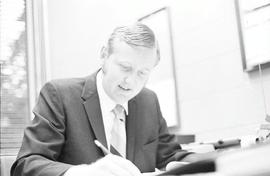 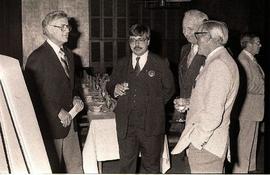 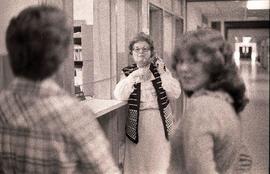