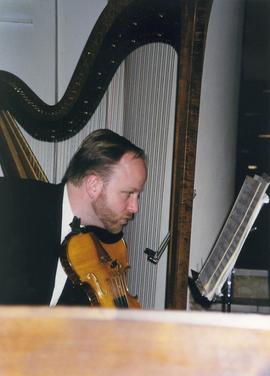 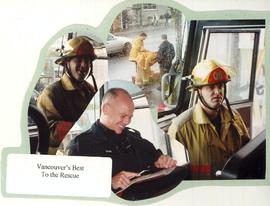 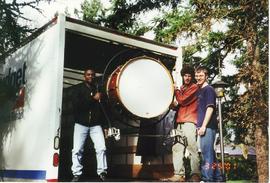 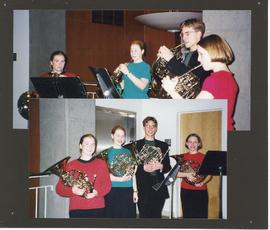 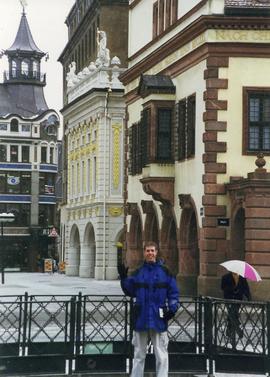 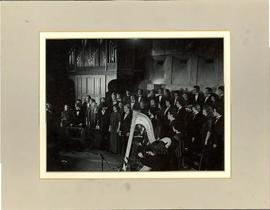 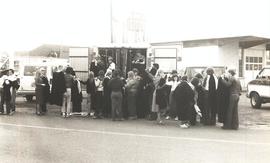 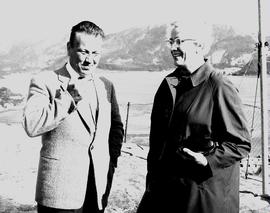 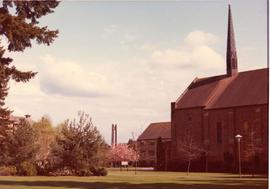 View of the chapel from the back (northwest corner).