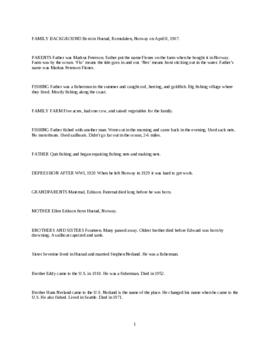 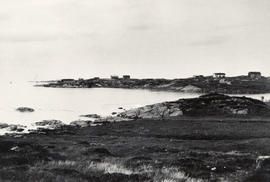 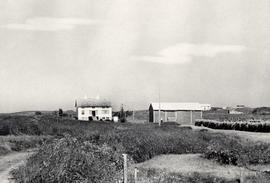 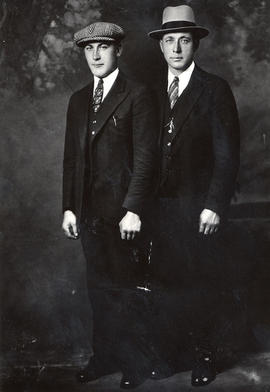 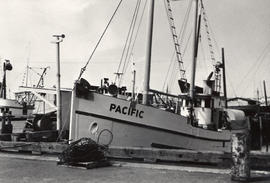 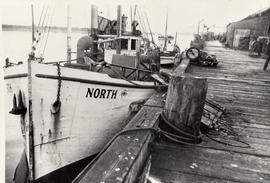 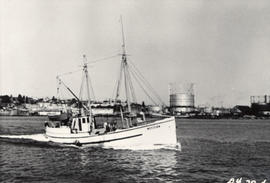 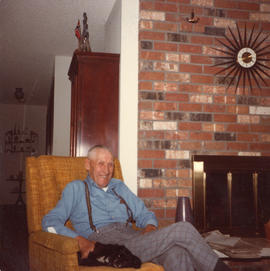 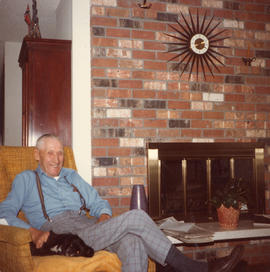 This interview was conducted with Edward Flones on October 29, 1981 in Stanwood, Washington. It contains information on family background, work, emigration, marriage and family, church, community activities, and Norwegian heritage. The interview also provides photographs of Hustad, Edward's brother's house, Ed and Eddie Flones when they first came to America (1930), Edward's first and last boats, a fishing boat with a Caterpillar Diesel D342 Marine Engine (1956), and Edward at the time of the interview. The interview was conducted in English.

Edward Flones was born on April 8, 1907 in Hustad, Romsdalen, Norway to Markus Flones and Ellen Erikson. Markus was a fisherman and had changed his name from Peterson to Flones, 'flo' meaning the tides and 'nes' meaning front. Edward had fourteen siblings, many of which passed away. Edward attended school through the age of fifteen, and then he began fishing from fall through spring. In the summers, he went into the country and worked on various farms. In December 1929, Edward decided to immigrate to America, where two of his brothers were already living. His brothers liked America because the weather and fishing were better. Edward met one of his brothers in Seattle and stayed with him for the first year. The following year, he began fishing on a 10-11-man boat in Alaska. Edward fished on a boat called the 'Nort' for fifteen years, and when the skipper died, Edward did the navigating himself. Eventually, Edward bought his own boat and began fishing by himself. By the time he retired, he owned six boats. In 1932, Edward married Inga Haugen, whom he met in Seattle at a card party given by the Sons of Norway. Inga was from Stanwood, WA, and her father, Pete Haugen, was from Norway. They were married in Everett and after renting for awhile, they bought a house in Stanwood. Edward and Inga had four sons: Melvin, Magnar, Richard, and Peter. The family was active in the Lutheran Church, and all of the children were confirmed there. After attending night classes in Everett, Edward obtained his American citizenship in 1942. He and Inga returned to Norway in 1962 and 1971, and Edward thought the Norway that he left and the Norway he returned to were like 'night and day.'