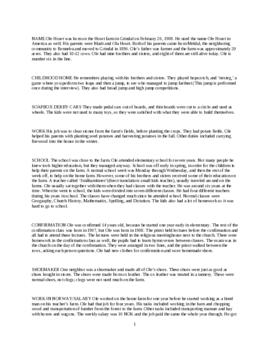 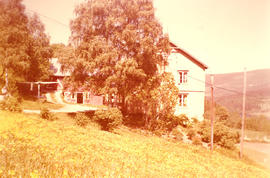 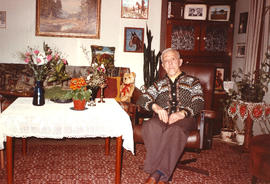 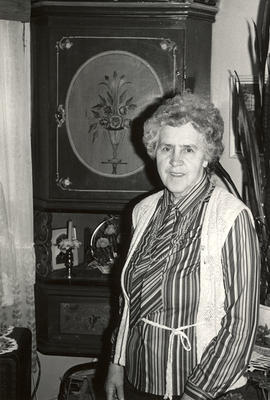 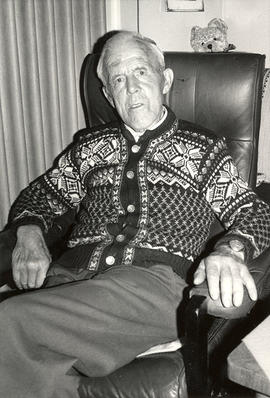 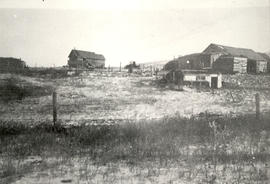 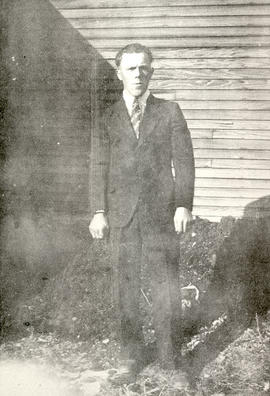 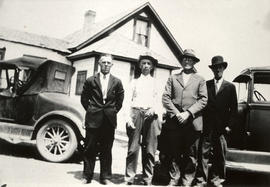 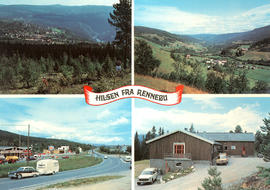 Ole Hoset was born on February 26, 1908 in Hoset, Grindal, Norway. He was one of nine children by Ola Hoset and Marit Kjærstadhaug and was raised on a small farm near Rennebu in Sør-Trøndelag. After confirmation, he was a farm worker and served a year in the military. He immigrated to Tacoma, Washington in 1929 at the age of 20 and, because of the Depression, it was very hard to find work in Tacoma. He moved to a cousin's homestead in Scobey, Montana and continued as a farm worker until 1932. He then returned to Rennebu, married Gjertrud Grindal, and farmed Gjertrud's homestead. They had one child, Marit, who was born on May 25, 1935. Ole kept contact via letters with his relatives in America, and in 1978, he visited his cousin's children in Vancouver, B.C., a friend on Vancouver Island, and the area in Tacoma where he lived.