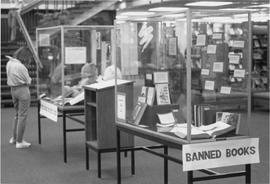 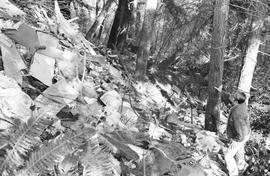 Student volunteer studies the garbage filled area near 36th and east of Pacific Avenue that is to be restored to an enviromental area. When it was restored, the area was named Swan Creek. 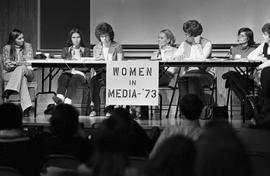 Employment opportunities and personal experiences were shared by women in the field of mass communication during a panel discussion sponsored by the class in Women's Studies. 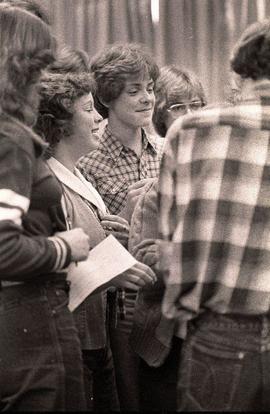 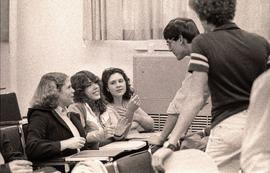 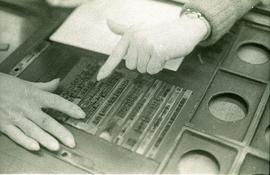 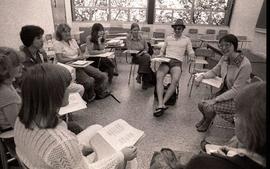 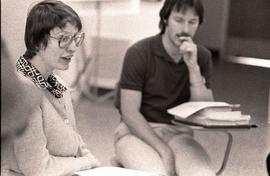 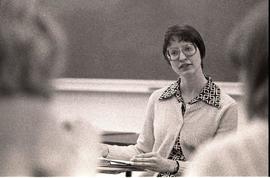