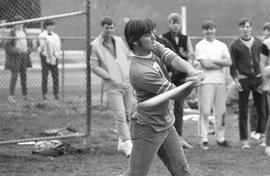 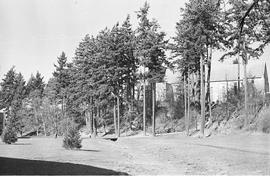 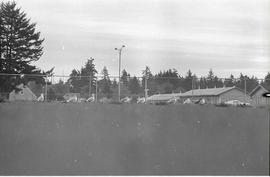 Birds in the field on Lower Campus. 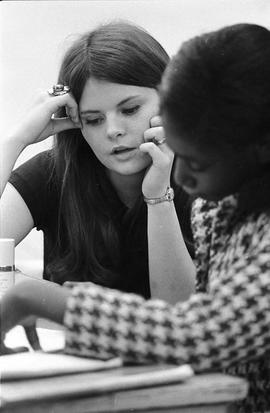 USSAC (the University Students for Social Action Committee). Underprivileged children find two heads are better than one as they take advantage of tutors' help for their homework, 1969-1970. 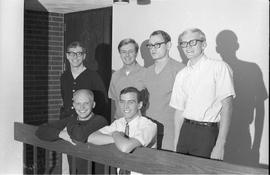 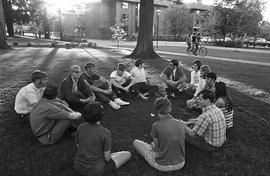 National Crisis Forum. One of more than twenty dialogue groups meeting to discuss the important issues of the day. 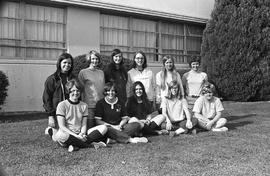 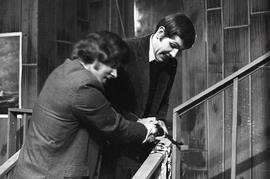 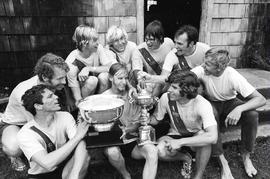 The 1970-1971 crew exhibits the LaFrombois Cup and the Meyer Cup that they won.