The Chris Tumbusch Photographs record group is comprised of scanned images of the print photographs and negatives of PLU Director of Photography Services Chris Tumbusch, who served in that capacity from 1995 to 2003. Descriptions of the images are from a legacy system and are considered unverified. On scans of print photos verso text has been appended to the description when available and is preceded by the note "Back of photo." 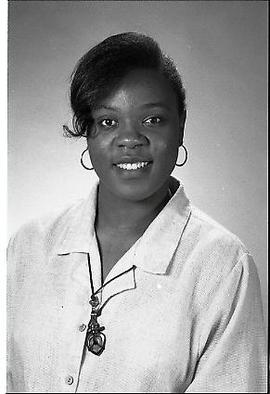 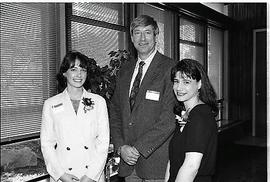 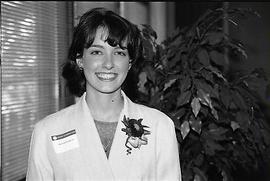 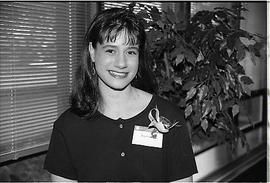 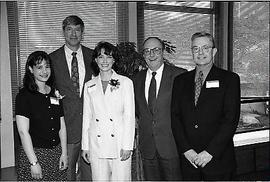 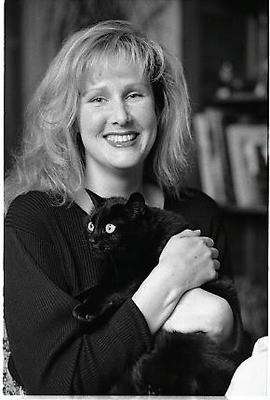 Portrait of Juliette Zentelis with a black cat