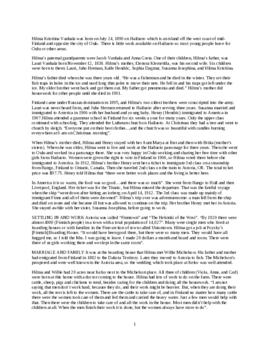 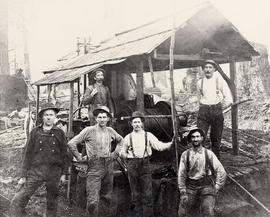 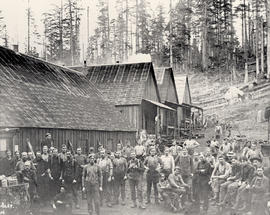 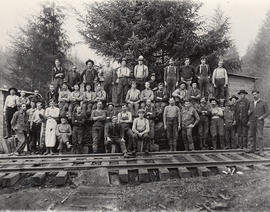 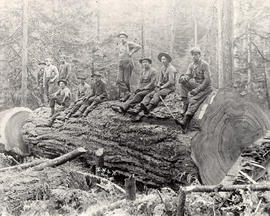 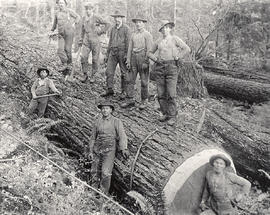 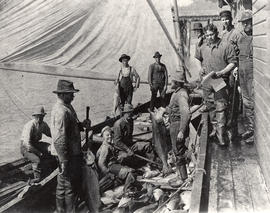 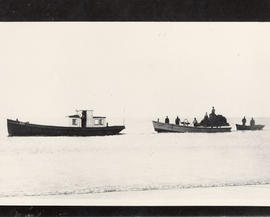 Hilma Michelson was born on July 24, 1890 in Hailuoto, Finland, which is a small island off the West Coast of Finland, opposite the city of Oulu. Hilma's parents were Lauri Vanhala and Elenora Klemettila, and Hilma was the youngest of six children. Hilma's father died in a fishing accident when Hilma was three years old and her mother died eight years later, leaving Hilma to live with her aunts.

When Hilma was old enough to live on her own, she worked and lived at the Hailuoto parsonage for three years and then worked at another parsonage in Oulu. In 1912, Hilma's brother Henry sent her a ticket to America, where he was living in Astoria, Oregon. Hilma's ticket was for the Titanic, but fortunately for her, she missed its departure. In Astoria, Hilma found work at a local boardinghouse, which is where she met her husband, Willie Michelson. Willie's parents had emigrated from Finland in 1882 and came to Astoria to fish.

After they were married, Hilma and Willie moved to a farm in Kelso, Washington and had three children: Viola, Anne, and Carl. Hilma has been active in the Community Congregational Church in Hockinson and the Finnish Brotherhood. She returned to Finland in 1952 to attend the Olympic Games and visit her relatives. Hilma is very proud of her heritage and stated, 'You never have to be ashamed to say you are Finnish.'