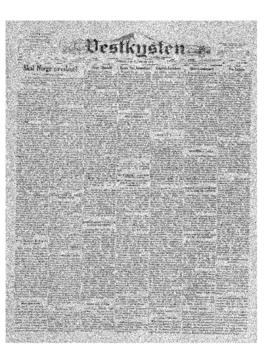 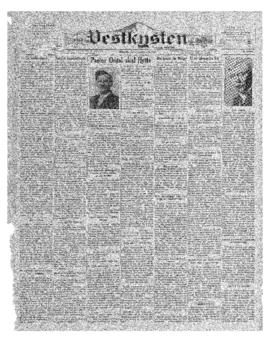 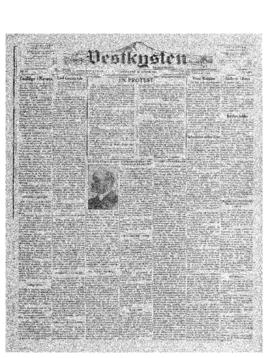 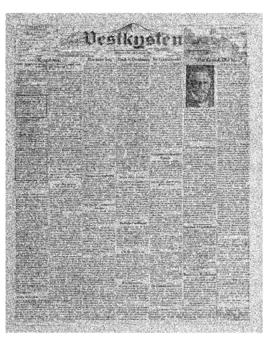 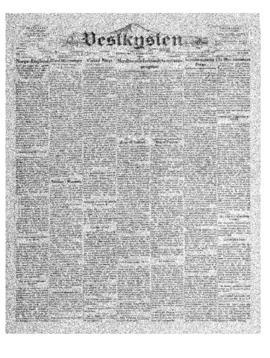 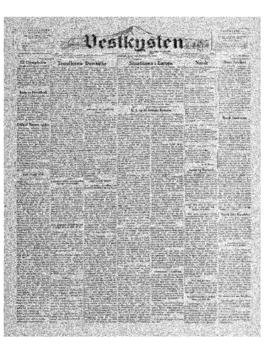 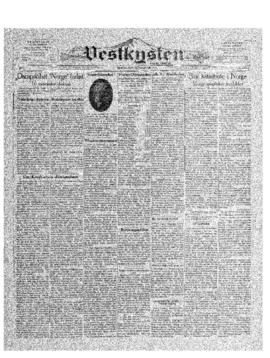 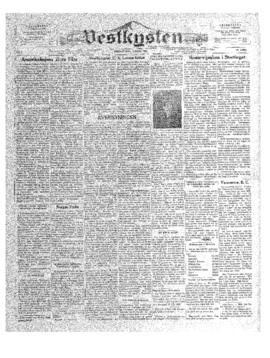 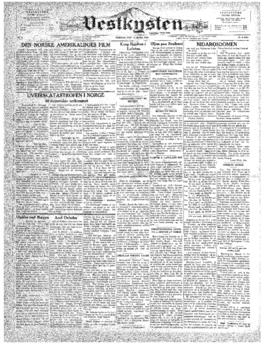 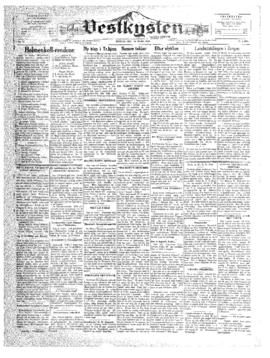 The Tacoma Tidende Publishing Company was founded in 1890 by Dirk Blaauw with support from the local Scandinavian business community. The first issue of the Tidende newspaper was published July 4, 1890. Blaauw sought to compete with Seattle's Washington Posten and to expand readership beyond the City of Tacoma. The paper began advertising itself as "The most widely circulating organ of the Scandinavians in the states of Washington and Oregon, in Alaska and in British Columbia" and expanded its news coverage and beyond Washington. In 1897, Dirk Blaauw sold the paper to John Blaauw, who was working as a representative for the paper in Portland, Oregon. He quickly expanded the number of pages, subscribers, and advertisers and piloted unique cooperative programs with other Scandinavian language publications in the Midwest. While the paper had always been known as the Tacoma Tidende, the title page began reflecting this by 1900. Blaauw began directly competing with the Washington Posten by marketing the newspaper and expanding subscribers in Seattle and Ballard. The Tacoma Tidende positioned itself as the more conservative of the Puget Sound Scandinavian newspapers by voicing its support for temperance and other political and social issues. Blaauw left the newspaper in 1911 and Rudolf Blom Anderson, who had previously worked for the Washington Posten, followed as Publisher and Editor. In 1920, John Soley purchased the newspaper and began to refocus the paper on local news within the Scandinavian community. The paper's name was changed to Vestkysten (The West Coast), which had been the title of a short-lived local publication, in 1925. In 1931, Soley sold Vestkysten to The Western Viking.