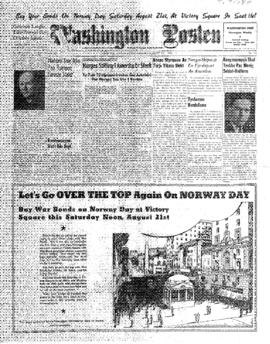 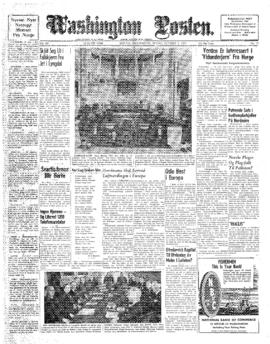 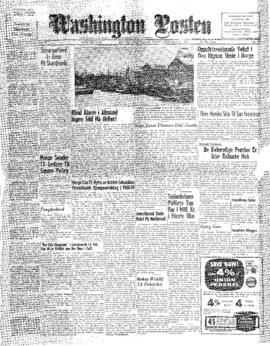 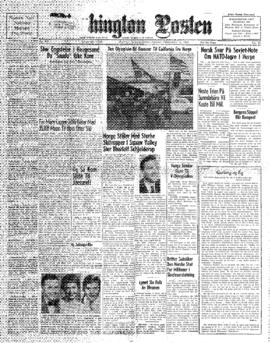 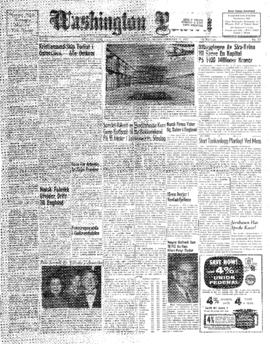 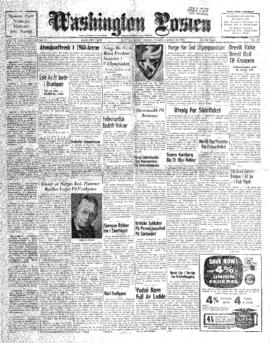 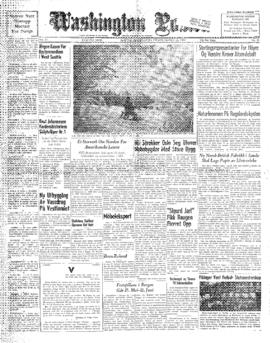 The Washington Posten was first distributed as part of the Norwegian Constitution Day celebration in Seattle on May 17, 1889. The Norwegian-Danish publication was founded by Frank Oleson, an immigrant for Trondheim, Norway who worked as a postal clerk in Seattle. In an 1938 interview, Oleson recalled, "As a clerk at the post office, I discovered that many bundles of Decorah-Posten, Skandinaven, Budstikken, and other Norwegian-American newspapers were being sent to subscribers here. They were not only for people in Seattle, but many were addressed to post offices in the surrounding area for which Seattle served as a distribution point. This circumstance gave me and my brother Richard, who also worked in the post office, the idea of publishing a Norwegian newspaper in Seattle. I was at that time twenty-six years old and my brother two years younger. We had no experience whatsoever in the publishing business and even less experience in editorial work."

The Posten was edited by Gunnar Lund from 1905-1938, Ole L Ejde from 1938 to 1959, and Henning C Boe from 1959 to 1961. Beginning in 1890, the offices of the Washington Posten were located on Front Street (1st Avenue) near Blanchard Street. Several other spaces were used in the downtown area until the late 1910s when the headquarters were established in the Seaboard Building at the corner of 4th Avenue and Pike Street where it would remain until 1961. In 1959, Henning C Boe purchased the Posten. In order to expand the audience for the paper, he began including more English language content and, in 1961, changed the name to the Western Viking. The newspaper reached approximately 15,000 subscribers in the 1920s.

Issues of the Washington Posten, a Norwegian-Danish publication of Seattle. Includes local and national news coverage, editorials, and advertisements for the Norwegian and Danish communities in and around Seattle.

The Washington Posten became the Western Viking in 1961.