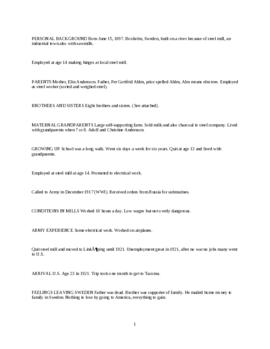 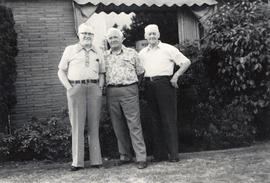 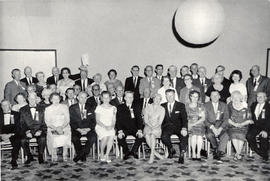 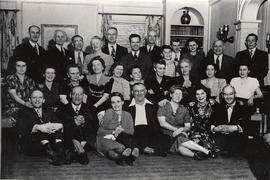 Ivar Gottfrid Alm (originally Ahlm) was born on June 15, 1897 in Boxholm, Sweden to his parents Per Gottfrid Ahlm and Elin Sofia Ahlm. Ivar grew up with his seven siblings in the industrial town of Boxholm, but he occasionally lived with his grandparents, Adolf and Christine Anderson, on a large farm. At the age of 14, Ivar began working in a steel mill; he was promoted to electrical work. In December of 1917 the Army called him to serve in World War I. After the war Ivar quit the steel mill and moved to Linköping. He decided to seek work in America, so he traveled to Tacoma aboard the 'Stockholm' in 1921. Although he initially had a difficult time finding a job because he lacked English skills, Ivar was employed in a variety of places. These jobs included working at St. Paul Lumber, at a boiler house, at the University of Washington, and at Key's Place as a houseboy. Ivar studied hard to learn the English language; he achieved his electrical degree at the YMCA. To enhance his social life, Ivar joined the Valhalla Lodge. There he met Edith Svensson, whom he married in 1928. Ivar has taken five trips back to Sweden. He still speaks Swedish with friends and participates in the Vasa Club and the Valhalla Lodge to preserve his heritage.